Rosin: what's it all about? Tips and tricks!

Not only strings are available in every colour nowadays, the same goes for rosin. What should you look for in a good rosin, and how do you choose the right one for your instrument?

Rosin is also known als colophonium or colophon. There are roughly three types of rosin:

In order to obtain a rosin block, the harvested rosin is cooked and purified a number of times, and possibly some extra ingredients are added, such as beeswax. Next, the rosin is dried and polished before it finally ends up in your violin or cello case. Every kind of rosin block has its own (often secret) mix of rosin types of different types of trees and additions. 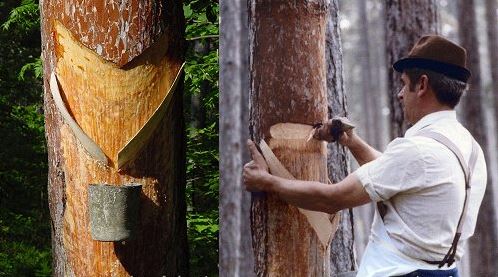 How does rosin work?

Ever tried to bow your strings with a freshly rehaired bow? You'll have noticed that there's barely any sound from your instrument!

The horse hair from your bow is too smooth to get a grip on the strings to make them vibrate. That's where rosin comes in. Rosin makes sure the surface of the bow hairs gets somewhat sticky. If you bow across a string, then you're actually continuously creating a tension between the bow hars that are sticking to the string because of the rosin, your pulling power, and the moment where your pulling power becomes to great and the bow releases the string, making it vibrate. Bowing is thus a continuous sticking and releasing of the bow hairs. 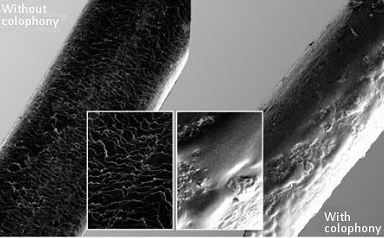 Which kinds of rosins are there?

Nowadays there are so many kinds of rosins that you might not be able to see the wood from the trees (pun intended)! Luckily there are some guidelines that can set you off in the right direction.

First of all the price of the rosin can already tell you a lot. Maybe a classic one, but it's reality.

The colour of rosin indicates a lot as well. The colour can vary from very light, over amber, to dark.

Aside from the colour you can also check if there are additives in the rosin, usually metals. The idea is that these additions change the way the bow grips the strings, and thus the sound quality. Classic additions are: 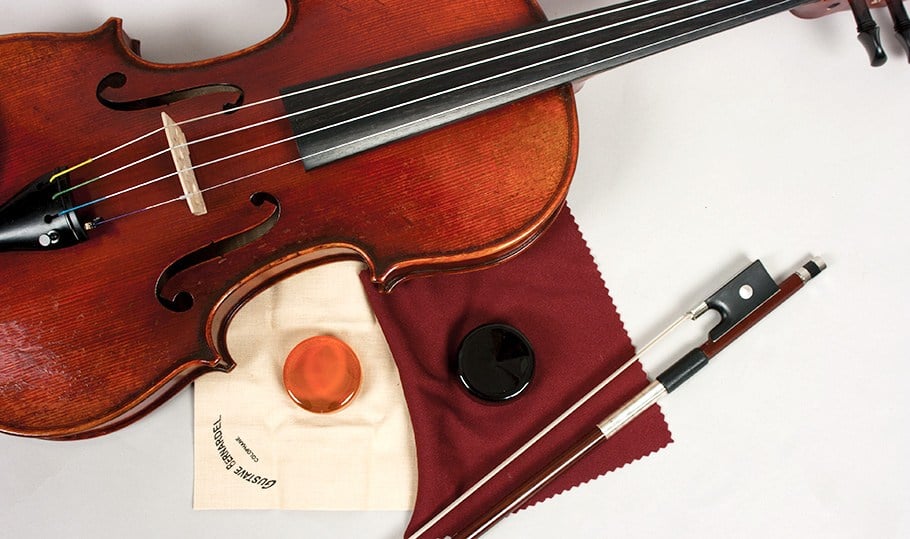 What to look for when choosing rosin?

The search for the perfect block of rosin is in the end very personal. But following points can help you limit your choice:

How often and how much rosin do I have to apply?

How often you apply rosin is often a personal choice. But there are some guidelines.

In first place this is dependant on the kind of rosin you use. The general rule is: the softer the rosin (and usually the darker), the less you have to apply. Usually a couple of bow strakes are sufficient (except when you have brand new bow hairs). Double bass rosin is a typical example: it needs to be applied very sparingly. The often used rule that you need to apply rosin before every study or playing moment might therefore be an exaggeration.

It's important though that you clean your instrument and strings after every playing session. This prevents rosin dust from accumulating.

In any case it is better not to mix different kinds of rosin. This "pollutes" your bow hairs and can be disadvantageous for the sound quality. In an ideal situation you change rosin type after a fresh rehair of your bow.

Rosin is, just a strings, unfortunately not an exact science, and in the end a very personal choice. It pays to experiment with some extreme forms (e.g. a very light and very dark rosin) to get to know your preferences, where possible, of to exchange experiences with your fellow musicians. Good luck in your search! 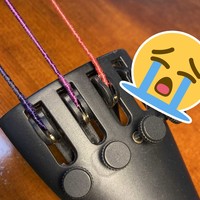 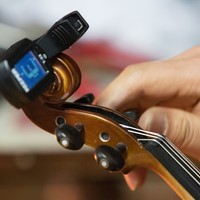 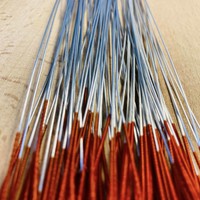 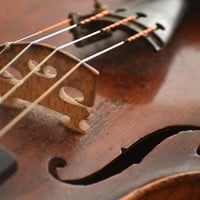 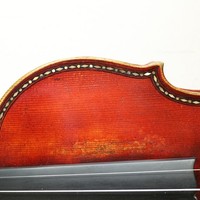 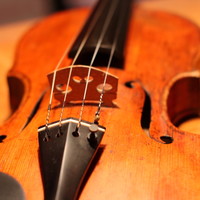 A whistling E string, what can you do about it? 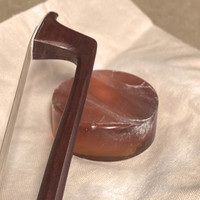 Applying rosin to your bow: tips and tricks 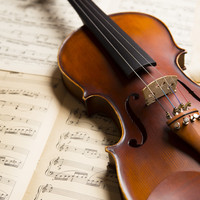 Choosing the right E string: what are the differences? 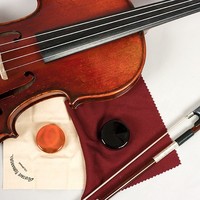